The city got its name from Rancho El Cajon, which in turn was named after the boxy shape of the valley that surrounds the city, hence its common nickname, “The Box.”. On 10 September 1821, ” El cajon” (Spanish for “box”) was first incorporated as an alternative name for Sitio Rancho Santa Monica and describes the box nature of the surrounding area.

The name first appeared on maps in 1873 and was abbreviated in 1875 to the modern city that developed a post office called El Cajon. In 1905, at the urging of California banker and historian Zoeth Skinner Eldredge, the name was extended to El. 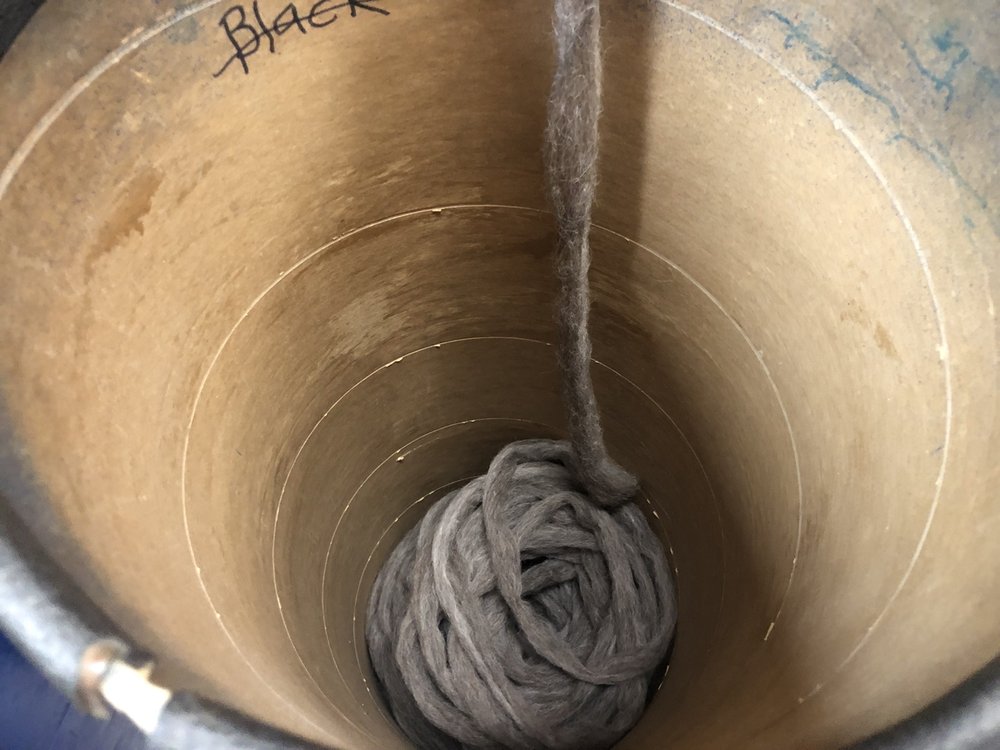 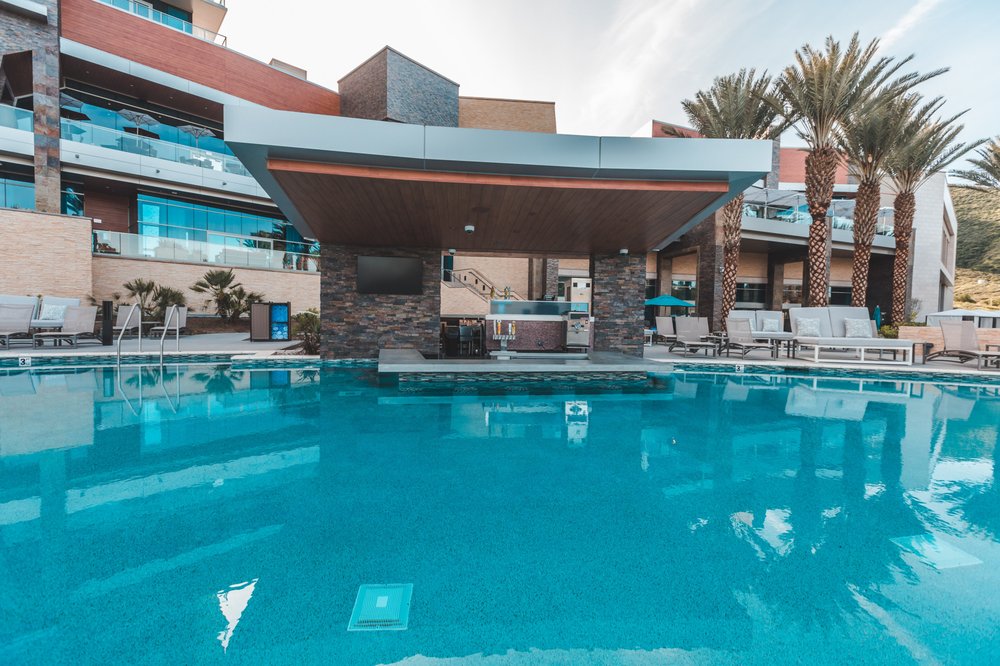 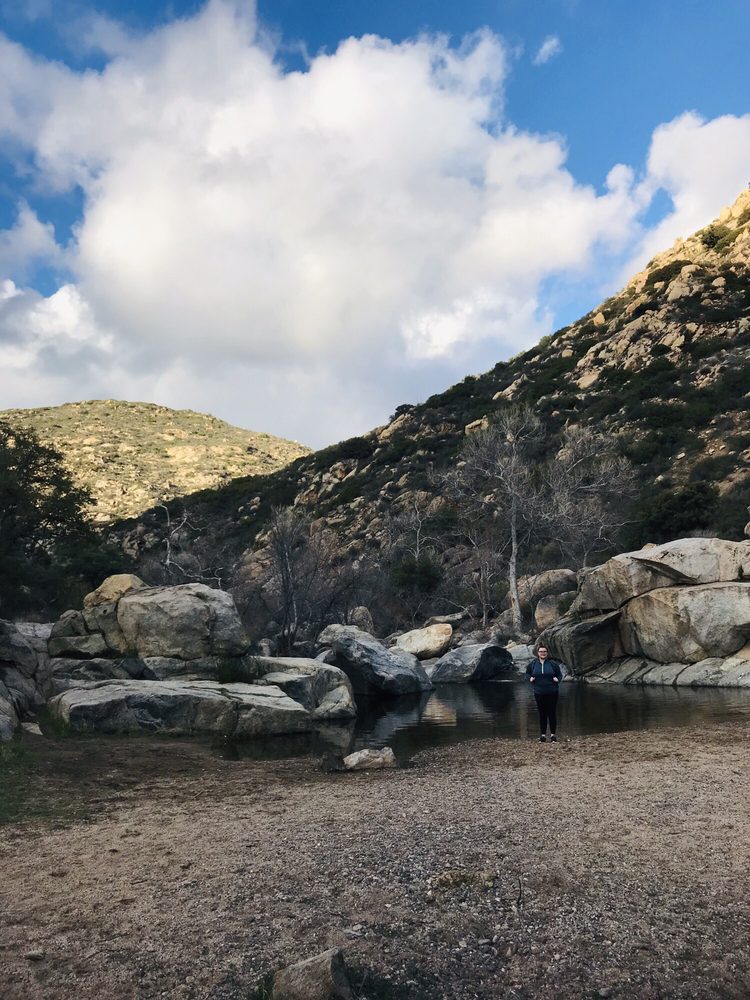