Lemon Grove is a city in San Diego County, California, United States of America. At the 2010 census, the population stood at 25,320, up from 24,918 in 2000. The area that became Lemon Grove was once part of the mission San Diego de Alcala, one of the Spanish missions in California.

After the independence of Mexico from Spain, Californians on the ranches in Alta California received various land subsidies. The area, which eventually included the lemon grove, was awarded to Santiago Arguello, who received more than 59,000 hectares. The first owner of Lemon Grove, Robert Allison, came to the area from Sacramento in the 1850s. He bought thousands of acres from the heirs of Arguellos and it became Lemon Grove, La Mesa, Encanto and parts of Spring Valley. In 1886, he became a director and shareholder of the San Diego and Cuyamaca Railroad and built the Allison Flume.

The name is attributed to Joseph’s mother, Tempa Waterman Allison. The climate was suitable for cultivation of subtropical fruits and vegetables and farmers from the east and Midwest floated to the region. Joseph Anton Sonka, an immigrant from Bohemia, moved to the area after stops in Seguin, Texas, and San Diego. He opened what is now known as a general store, A. Sonka & Sons. Anthony (Tony F) Sonka was the eldest son of Anton and his German-American wife Anna Klein-Sonka, local stars.

He was an important supporter of the huge lemon that became the symbol and emblem of the city. Sonka and a committee of local ranchers commissioned the local architect Alberto Treganza to build the lemon to make the ultimate statement of its purpose: prosperity and optimism. After World War II, most citrus groves disappeared and suburbanization began. Between 1950 and 1970, there were four elections for incorporation, and the issue caused heated debate in the city. The city was incorporated on July 1, 1977 and became the 414th city in California and was incorporated as a city of common law [10] and continued to receive law enforcement services under a contract with the San Diego County Sheriff’s Department. In the 1931 Lemon Grove Incident, Mexican-American parents in Lemon Grove challenged the local school board’s decision to build a separate school for Mexican-American students. The San Diego County Supreme Court’s decision in Alvarez v. Lemon Grove was the first successful lawsuit against segregation in schools. 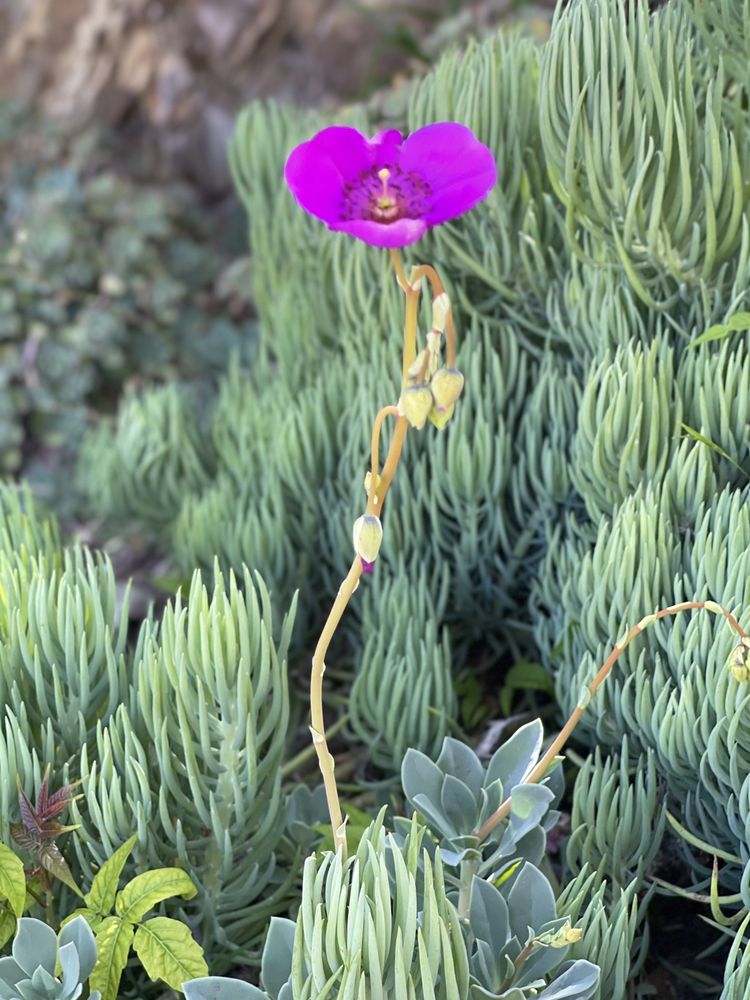 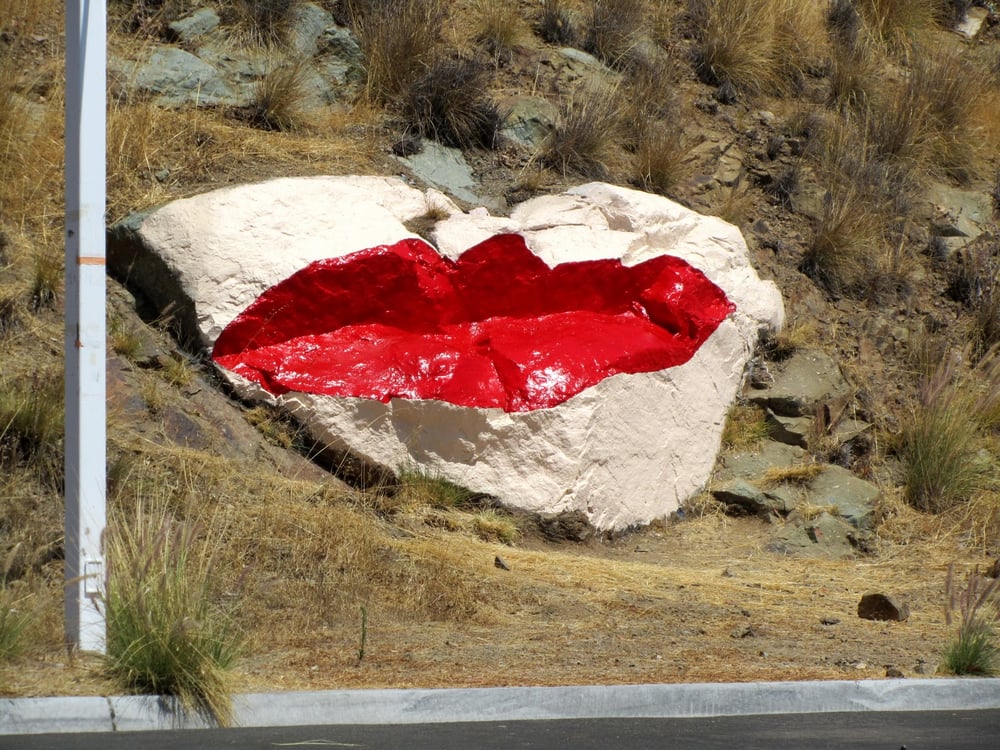 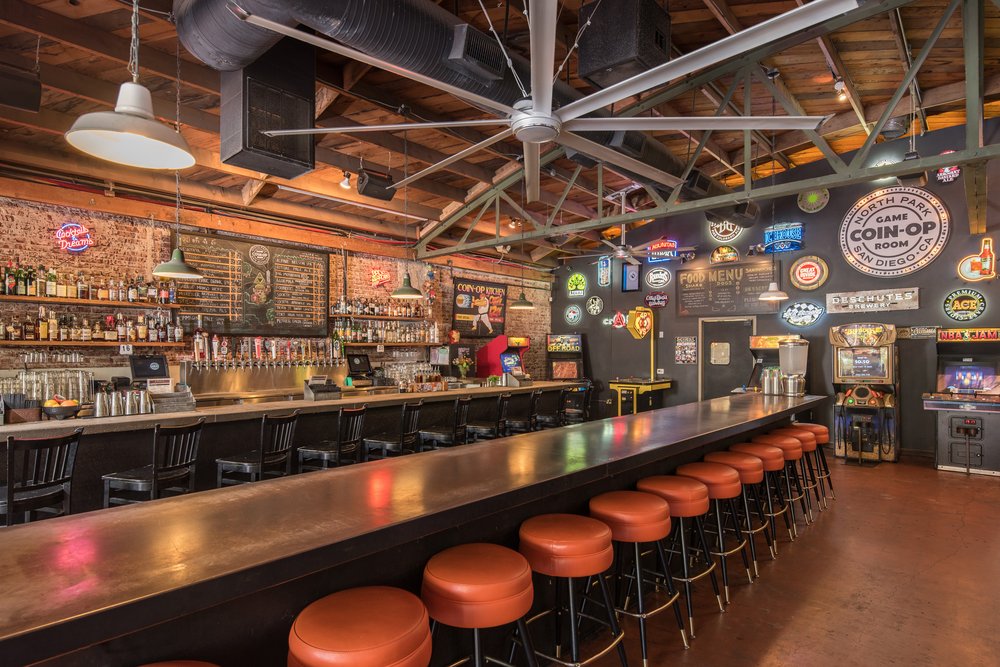